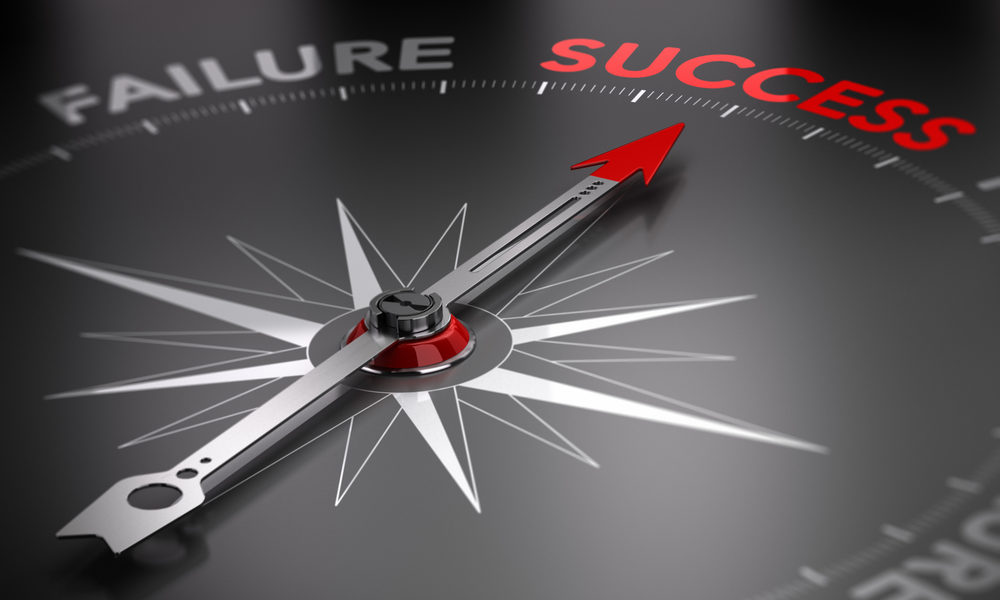 Success is the ability to go from failure to failure without losing your enthusiasm.

Business publications are crammed with one amazing success story after another. But just about every entrepreneur will admit that the secret to his or her success may have come from failure.

Yes, even a shark like me has made a misstep or two along the way to business success.

One of the most valuable lessons I’ve learned is that you need to test new products before investing in them — it’s the best way to gauge how successful they will be.

Launching products without testing is often a costly mistake!

On average, it takes three to six months to build and refine a product, and then a quarter of a million dollars to produce it.

The main lesson here is don’t move too fast before expanding products and putting them onto store shelves. These days we want expert feedback, and we want to check all aspects of the product.

So What Separates a Smashing Success From a Crashing Failure?

Attention to detail — and that often means the details that led to a previous failure. Failure to learn from your failures is unacceptable if you have any hope of appearing on a magazine cover with the word “SUCCESS” linked to your venture.

I can’t tell you how many times entrepreneurs would come in asking for money and the moment I would ask them what they were going to use the money for, they’d recite a laundry list of things. But more often than not they’d leave out a few extremely important elements — things like marketing and advertising.

A budding entrepreneur needs to know how much capital it takes to properly roll out a product. Many bright individuals decide they can successfully launch a product with a $50,000 investment.

Often, they think marketing will take care of itself: The product is so good, news of its existence will surely go viral and orders will roll in. The reality is they’re going to need well over $1 million to do the job right and give the product a proper chance for success.

Here’s the hard truth: Entrepreneurs need to think things through.

They need to know who they are going to work with, who they’ll get to implement their idea and what experts can help guide them. I’ve found that many of those experts are members of The Failure Crew.

The mistakes they’ve made in the past are what forged their future success — and it’s that same failure that can help them navigate a newbie through the rapids that have capsized many a dream.

A Few Common Mistakes That I’ve Seen Lead to Failure:

So do entrepreneurs learn from failure? Of course they do! That is if they want to become business success stories.

If you ever have the chance to corner a serial entrepreneur — that guy or gal who has started at least two successful ventures — ask them about the ones that went awry… the blaze of glory that sputtered from the get-go… the rocket to fame that never got off the launch pad.

We’ve all had things go wrong. We’ve lost time. We’ve lost money. But we never lost our passion or drive for success.

When things don’t turn out as planned, step back and ask yourself why — and then get back in the game armed with your newfound knowledge.

The formula for success is simple:

Do. Learn. Do again — but this time without the same missteps.

We’re on a roll now! My team and I are very proud to produce this newsletter in partnership with Seven Figure Publishing. I’ll be back on Thursday, because as you known by now, there’s always more to the story…

Sent from a shark, 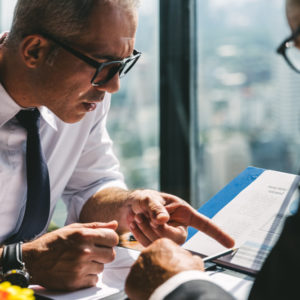 You know that old saying, age is just a number — well, there is some truth to this in business, which is why you’re never too old to start a new startup venture. Here’s why… 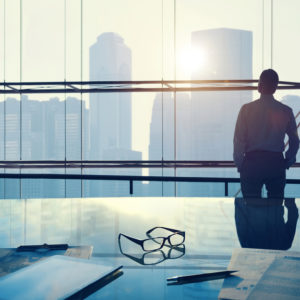 Don’t Just Dream It, Work for It

Remember when we were kids and we thought anything was possible? Where did that dream go? Today Kevin explains why you should never stop following your dreams — no matter what… 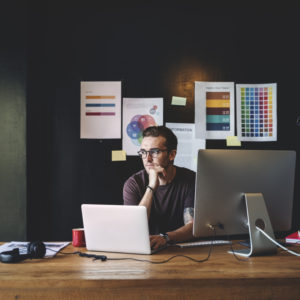 What is your passion? When it comes to being successful, it’s important to find your passion, stick with it and then run with it. In today’s Startup Profits Daily we’re going to explore what exactly you should do to turn your passion into the startup success you’ve always dreamed of… 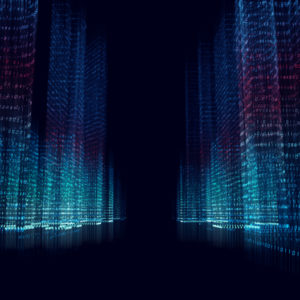 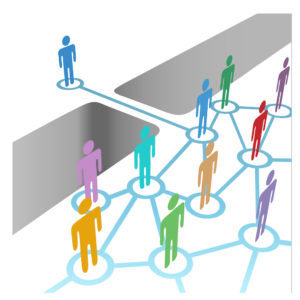 In the final installment of Path to Profitability marketing series, we take a closer look at the social media explosion and how to use these platforms to your advantage as an investor and entrepreneur… 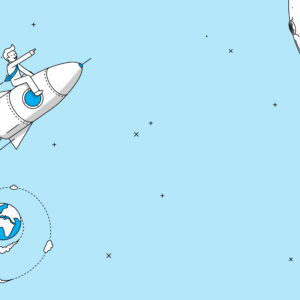 I’ve stared failure in the face, some products just don’t do well. Trial and error is the name of the game; you win by learning from your mistakes. Here’s what to do…